Review of the Edelkrone SliderOne Pro 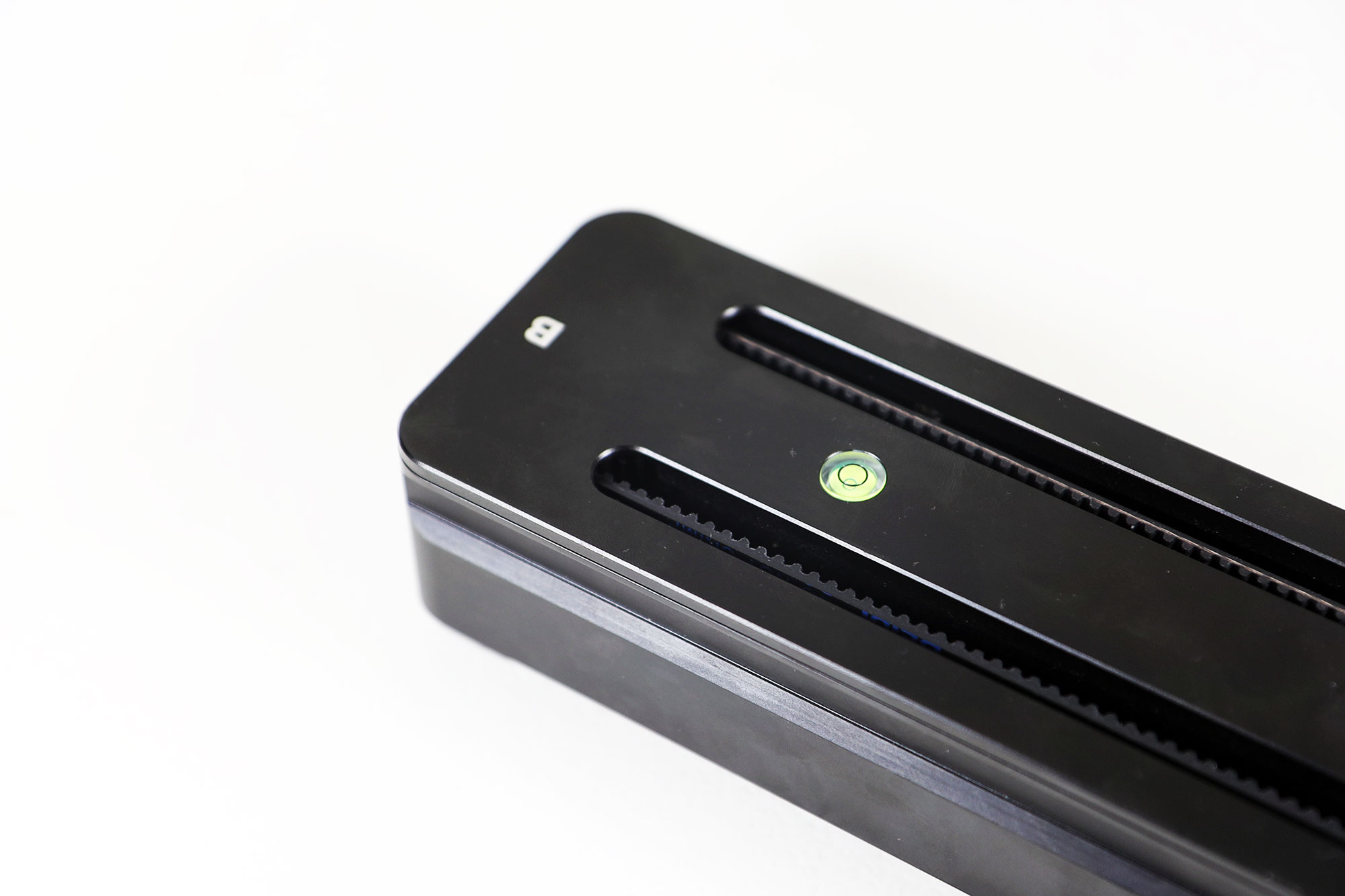 A slider is one of the cheapest ways to add cinematic motion to your videos. While a slider might look pretty simple to handle, it does take some practice to get an even slide, especially with slow movement. To make matters worse, many of the cheaper sliders also have a 'stiff point' somewhere along the track, making it next to impossible to create a smooth slide. If their large size isn't prohibitive enough, you also have to factor in a second tripod for stability. If you want to do timelapse or stop-motion, you better pack a third bag for the controller, motor, wires and wrenches. If you somehow make a dent in the track, you're once so smoothly sliding life is no longer on a roll...

Edelkrone, being the kind Scandinavian innovators they are, set out to solve all of these issues in one small product: the SliderOne Pro. It fits snugly in your camera bag, has a supersmooth slide and is fully motorized and can take quite a beating. You can control the slider from your iPhone, and one full slide can last as short as 7 seconds or as long as several hours. It's 'biggest' feature is how short it is. Edelkrone's slogan "Carry only the most frequently used part of your slider" might sound like smart marketing, but in practice a few second slide is more than enough for most edits. And its small size does really make it it much more of a 'throw in the bag' kind of item. Because of the small size of the track, you only need one tripod. 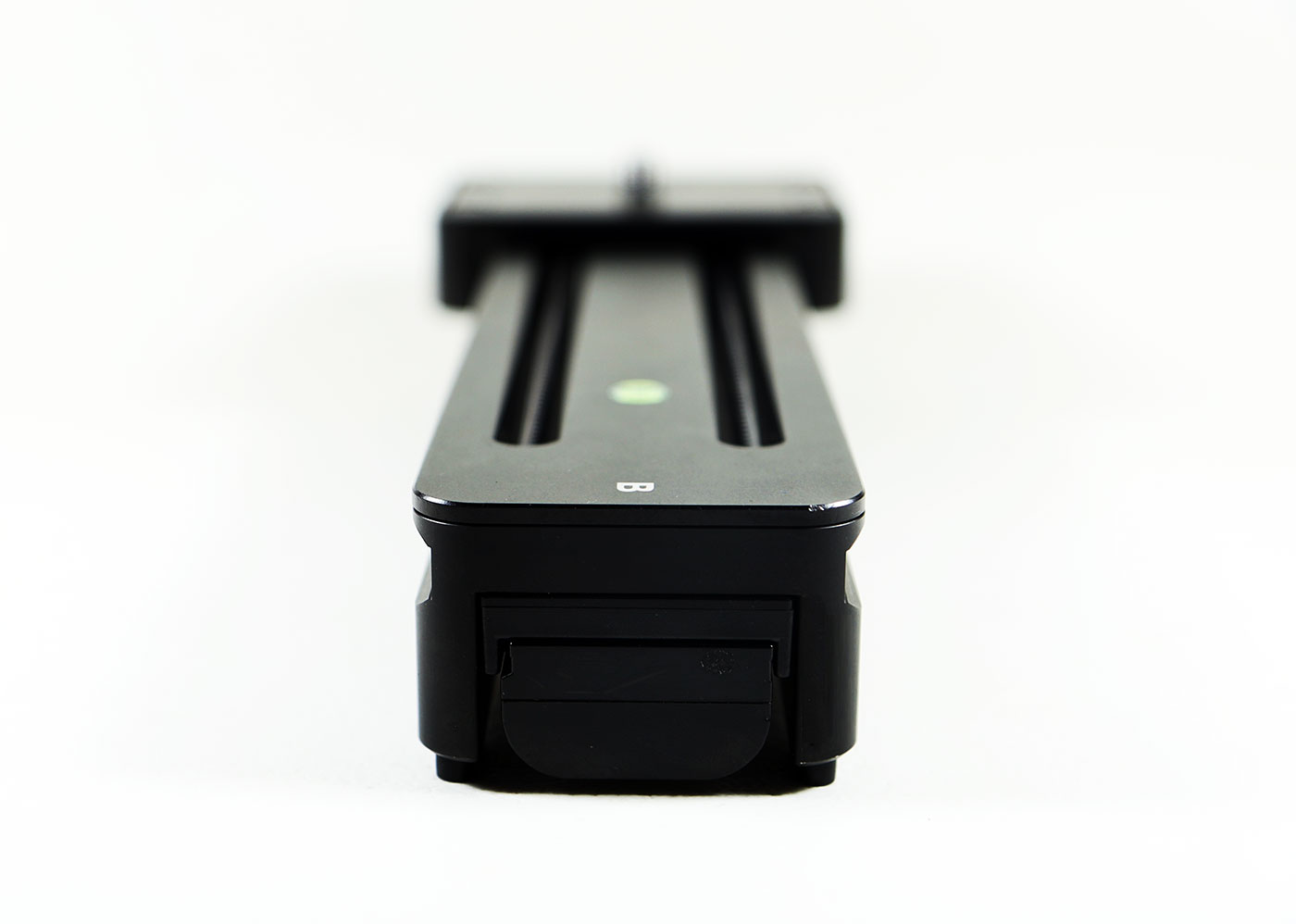 But the small size of the SliderOne Pro does also have a few downsides: it's more important than ever that you keep the center of gravity of your camera and lens in the middle of the slider, otherwise the slider can easily tumble when it's on the ground, or start stuttering when it's on a tripod. The optional Flex-tilt head can help with this. Another downside is that in keeping everything small and compact, Edelkrone omitted an on-off button, meaning the slider is on as long as the battery is in the slider. Although in practical use this has also been a benefit: the slider is always ready to go once you startup the app. The battery might drain, but that happens very slowly: I found I could leave the battery in there for weeks, and the slider would still be ready to go as soon as I started the app.

Speaking of the app: when it comes to apps for cameras/camera-tools, it's often easy to spot if companies outsource their app-development or not. Outsourced apps are often clunky, and are often not as easy to use as the actual product they're designed for. This is not the case for the SliderOnePro app: it really feels as an extension of the SliderOne in its elegant simplicity, design and responsiveness. You can pre-program the slide-speed, direction, distance and easing (and yes, you can loop your slide by long-pressing the start button). You can even manually control slide-speed and direction during the slide.

Of course, where a motorized slider really shines, is when it comes to timelapse and stop-motion, both things you cannot do with a manual slider. The timelapse function makes a great combination with the Canon M50's built-in 4K timelapse function. Check out this video which I made with the M50 and SliderOne Pro in Liège, Belgium:

While the performance of the slider has been stellar, I did lose one of the sliders rubber feet after only a few days of use. Luckily I found it back in the house, but not until I had combed through all the fields I had been to with the slider that day... And while I love it when manufacturers keep improving their software, I did run into two times where I was time-pressed and abroad, and the app started updating the slider automatically, with no way to postpone the update.

The SliderOne Pro has all of the benefits of a motorized slider, without many of the downsides. It's designed to fit in your existing bag and workflow: it has the size of a small tele-lens, uses the same batteries as your camera, and makes use of the phone you have on you. And the convenience of have a small slider always at hand, makes up for those 5% of cases where you wished it had a slightly longer slide.